As promised to our community as part of the ballot measure, this money was dedicated to building the new Park Place Middle School, modernizing Salem Woods Elementary School, modernizing and expanding Frank Wagner Elementary School and Hidden River Middle School, and for infrastructure and safety and security improvements throughout the entire district. These projects were determined to be the highest priority by the Capital Projects Steering Committee during their many meetings with the community prior to placing the measure on the ballot in 2015. 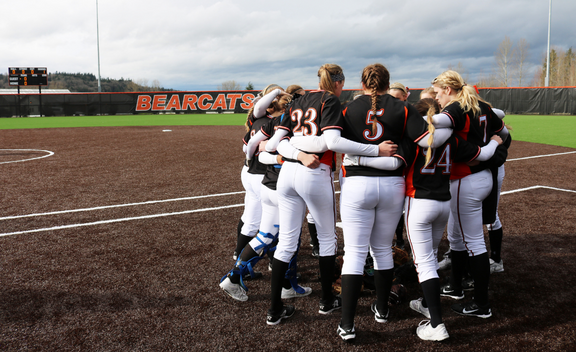 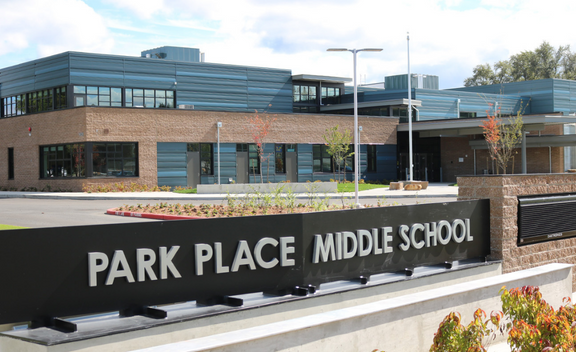 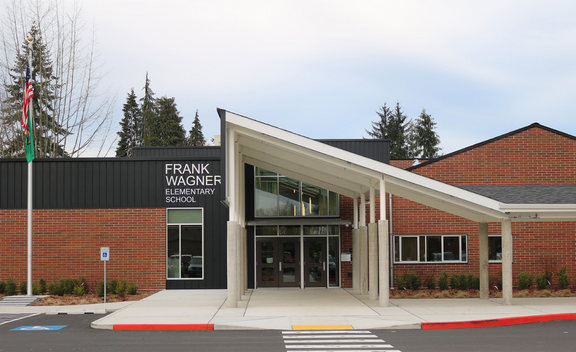 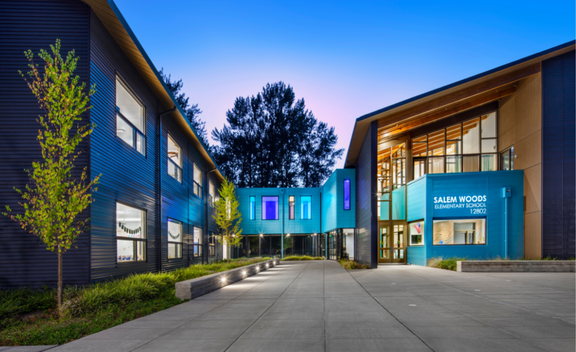 We are committed to responsible bond spending and completing every project approved by voters on time and on budget.

Stay up to date on the progress of our capital projects: 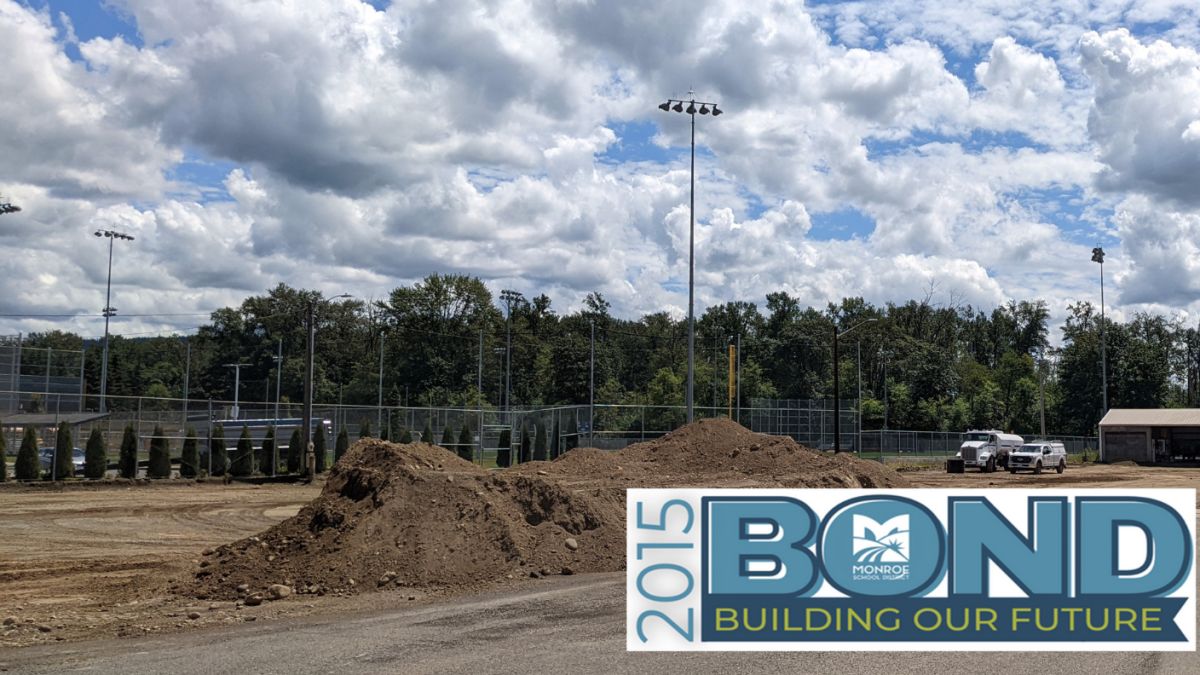 Thanks to funding from the capital projects bond approved by local voters in 2015, the parking lot for our fleet of buses and district vehicles is getting a much-needed overhaul. 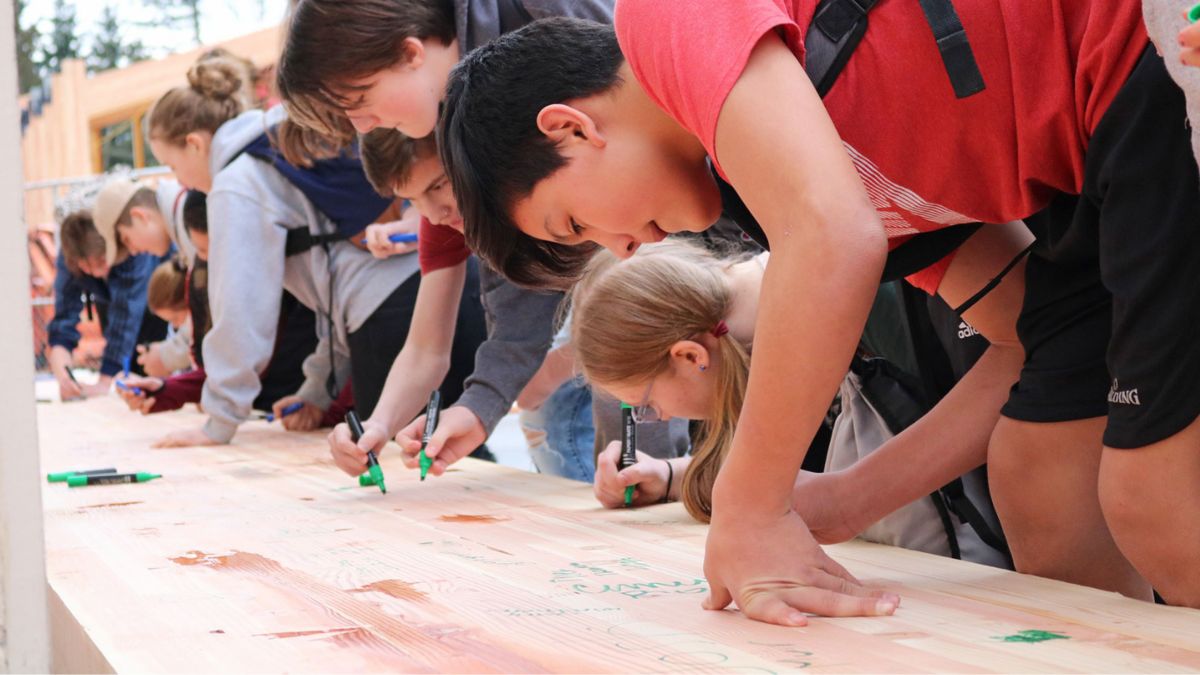 During a quick break in the winter weather, students from Hidden River Middle School (HRMS) left their marks on the school expansion construction project in progress. Students rushed out before lunch to sign their names and draw pictures on a large beam that will become a permanent fixture in the framework of the new building. 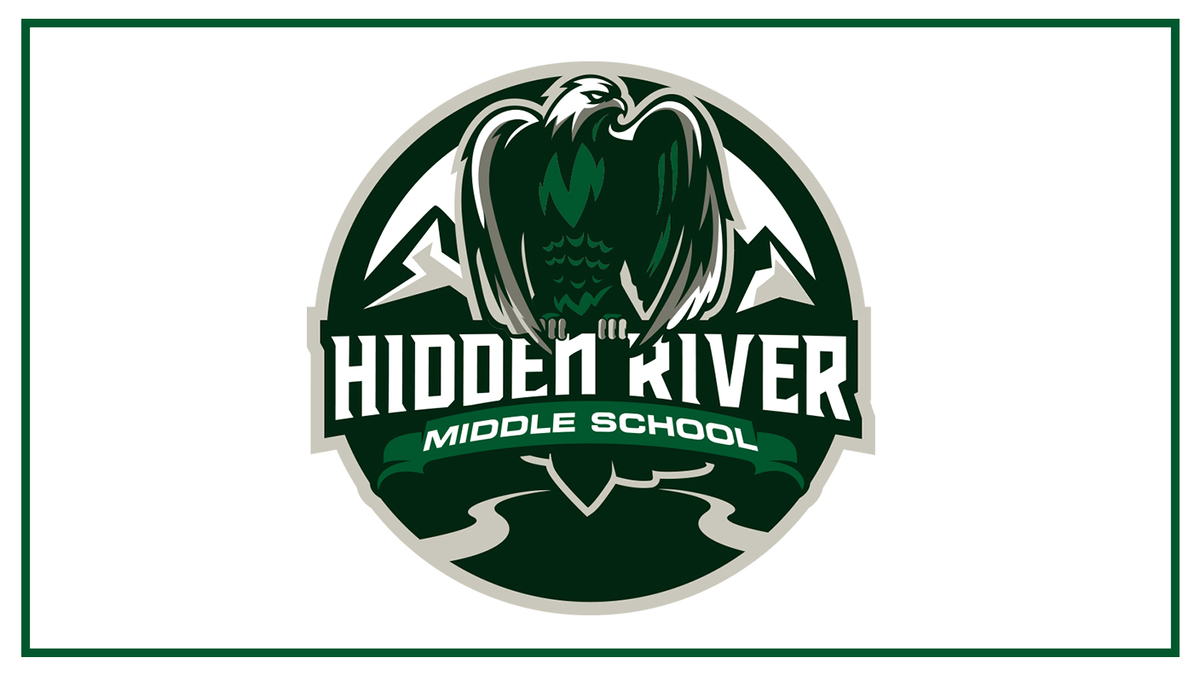 Big changes are in the works at Hidden River Middle School! Not only is construction well underway to add considerably more square footage, a football field, a track and a new baseball/softball field, but the school just unveiled a new, modern school logo. 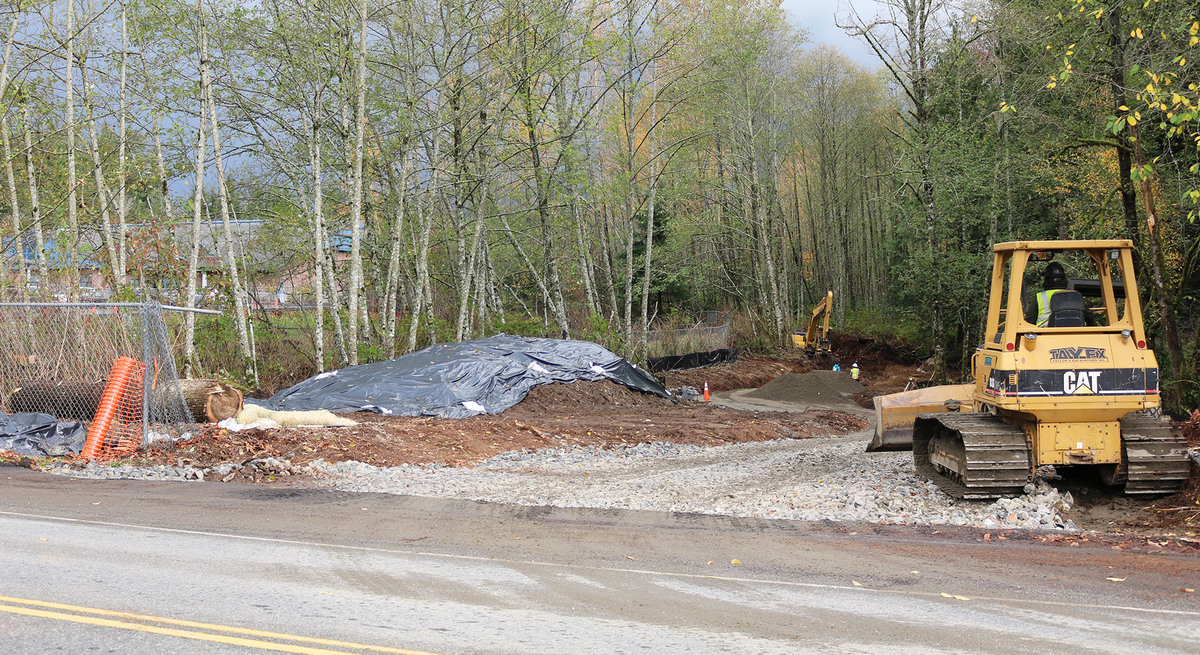 Promised in the voter-approved Capital Projects Bond in 2015, construction of the new Chain Lake Elementary driveway has kicked off and is slated to be completed by the end of 2018. 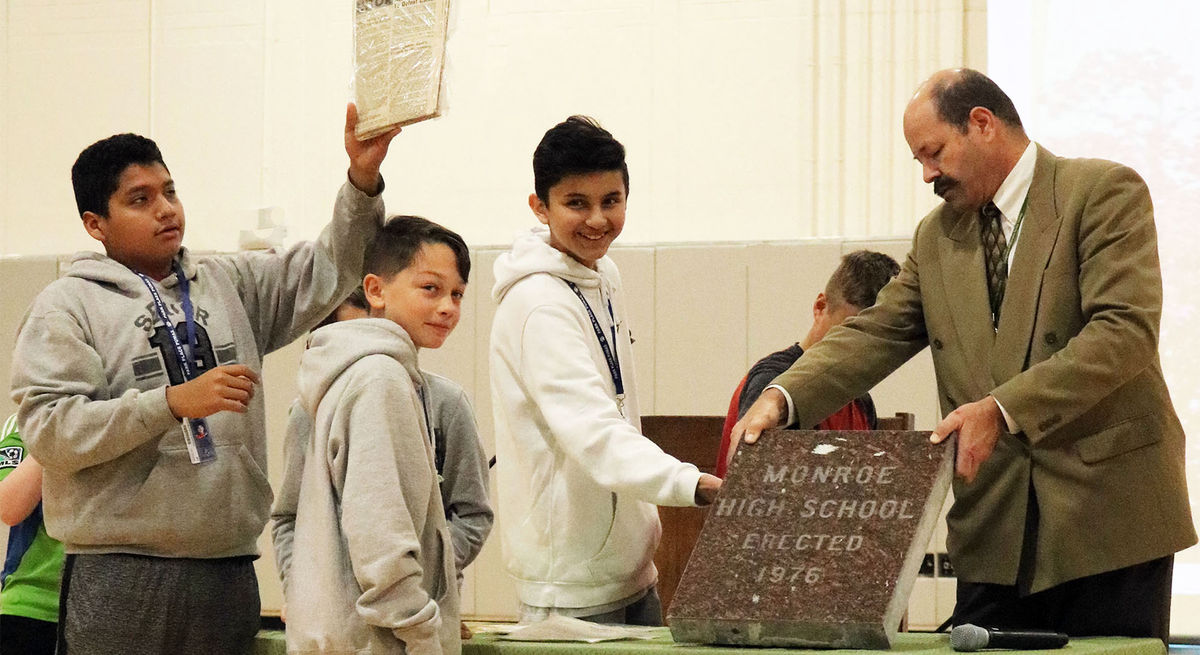 Unearthed during construction of the new Park Place Middle School, a 1976 Monroe High School time capsule was unveiled in front of the entire student body, staff and distinguished guests. 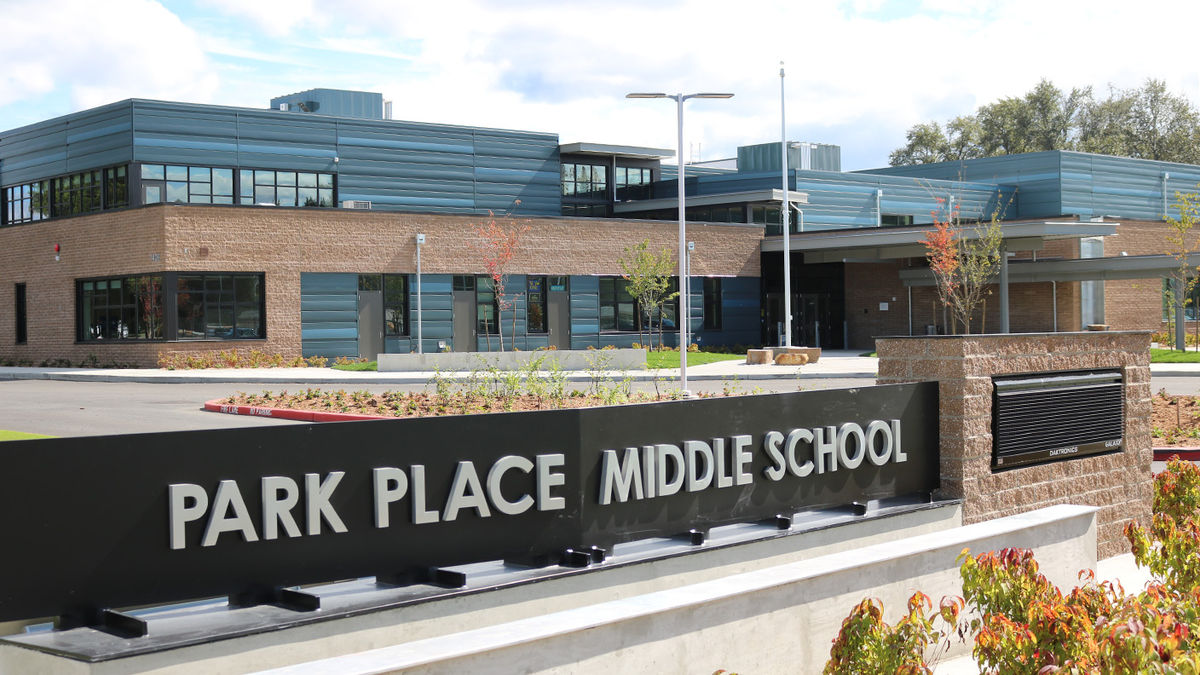 In the heart of downtown Monroe, hundreds of students, parents and community members gathered with staff to officially celebrate the grand opening of the modernized Park Place Middle School (PPMS) on Tuesday, September 4. 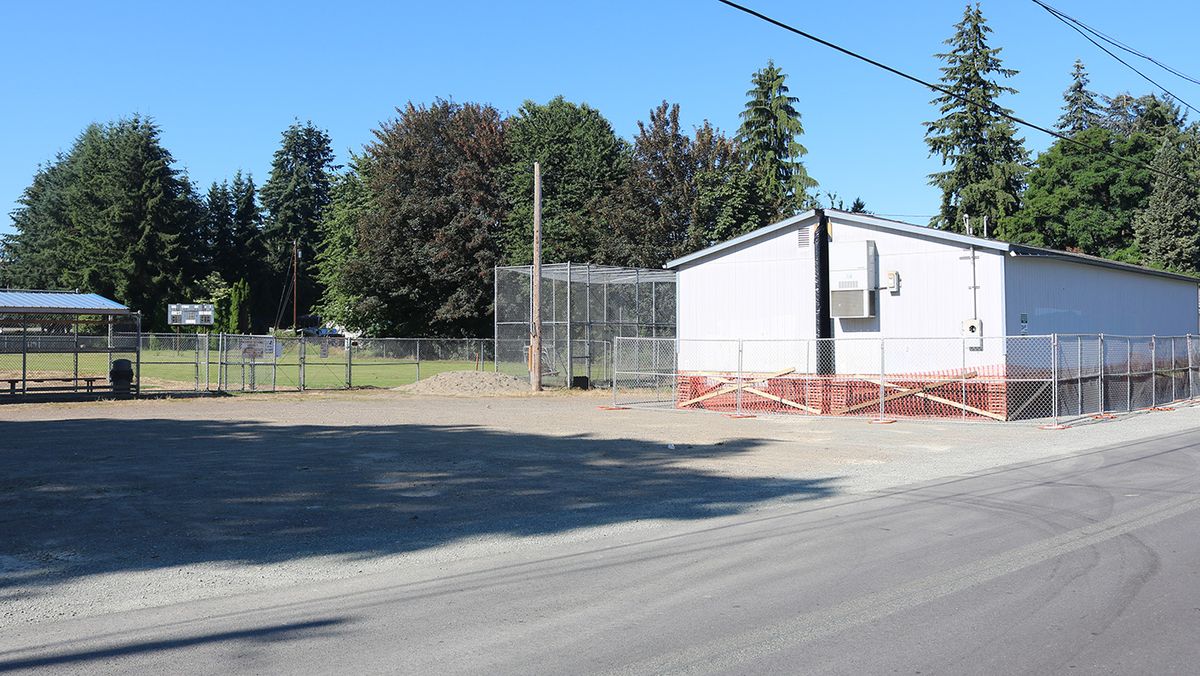 Some of our schools receiving modernization work will no longer have a need for some of their portables on campus. These portables are being temporarily stored throughout the district while prep work is happening at their future locations. 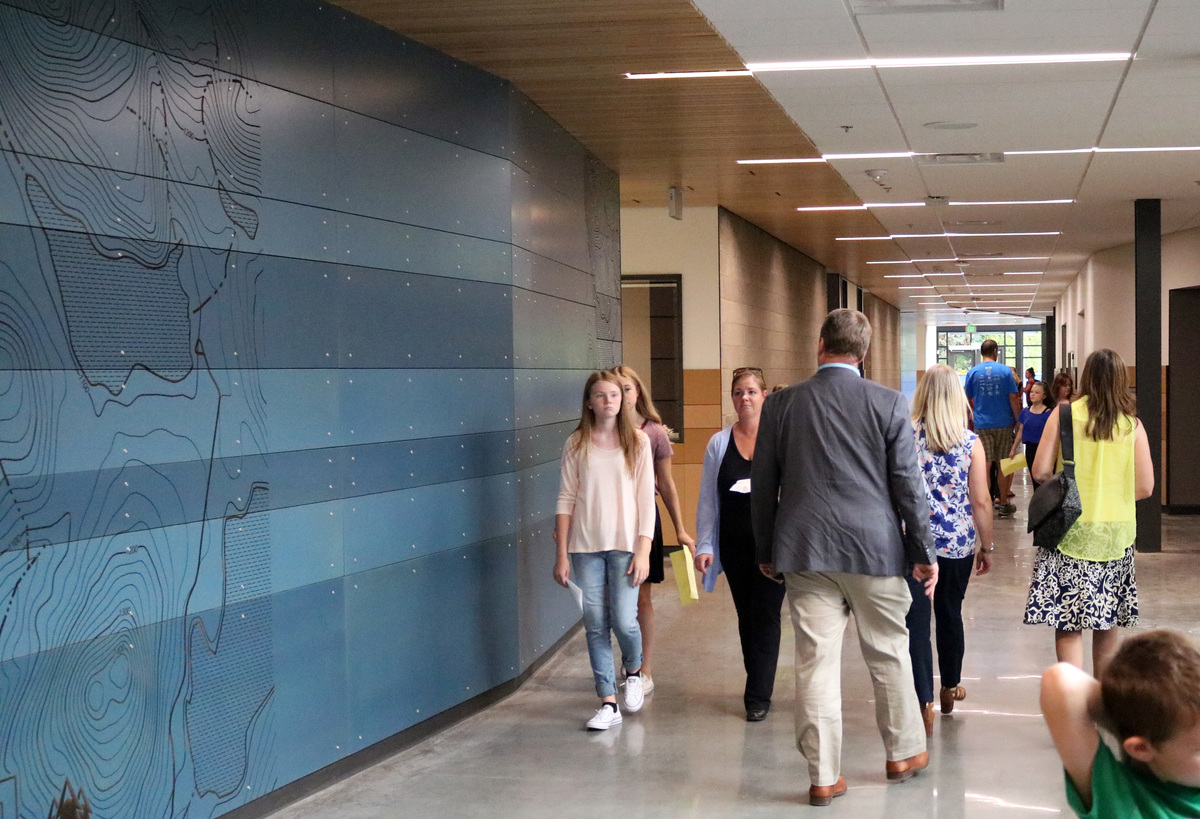 Park Place Middle School, once a cluster of 1970s brick buildings on west Main Street, is almost all grown up. Construction phase one of two is complete, with 28 classrooms ready for the school year. 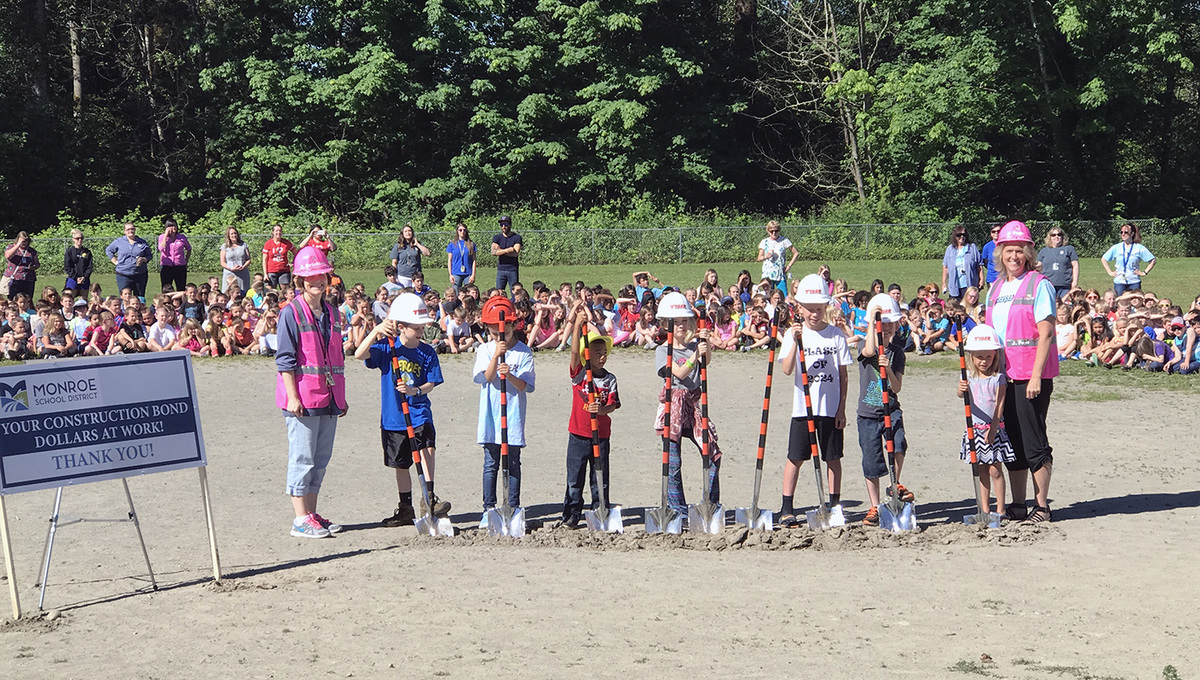 Just before saying goodbye for the summer, the Salem Woods students, staff, and community excitedly broke ground to kick off the construction project that will provide a brand new school for the Timberbeasts. The new facilities are set to open in the fall of 2018. 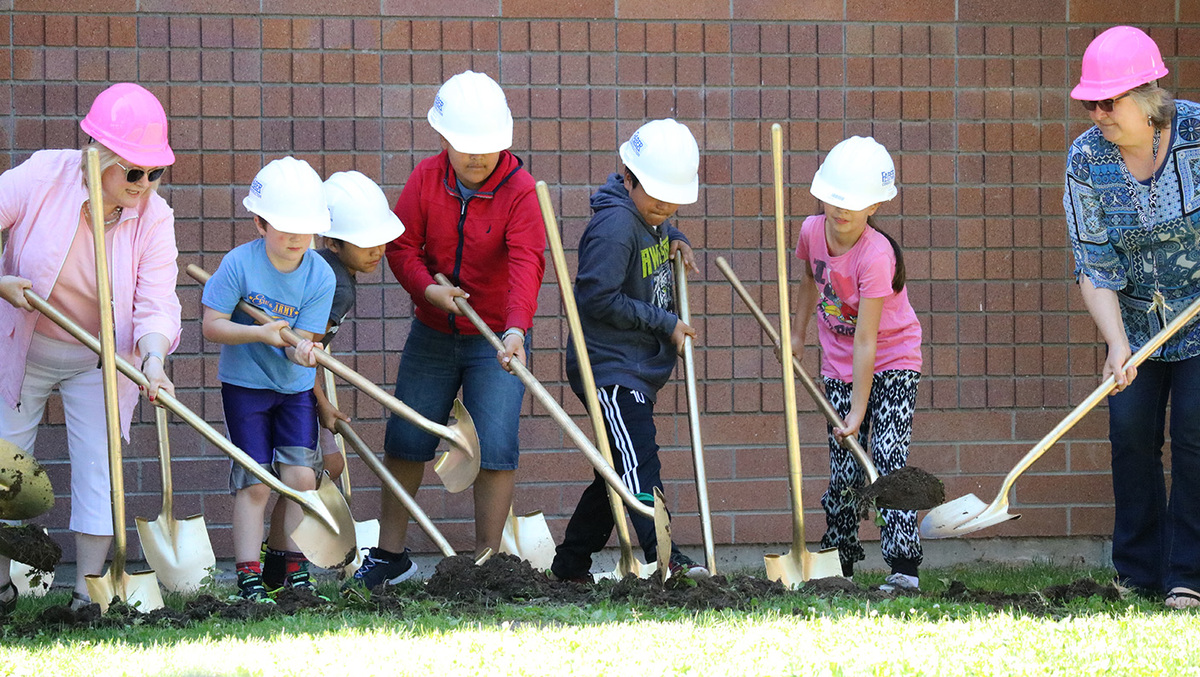 Frank Wagner Elementary students, staff and community members ceremoniously broke ground on the school's modernization project today. Construction is set to begin next week with the modernized facilities set to open in the fall of 2018. 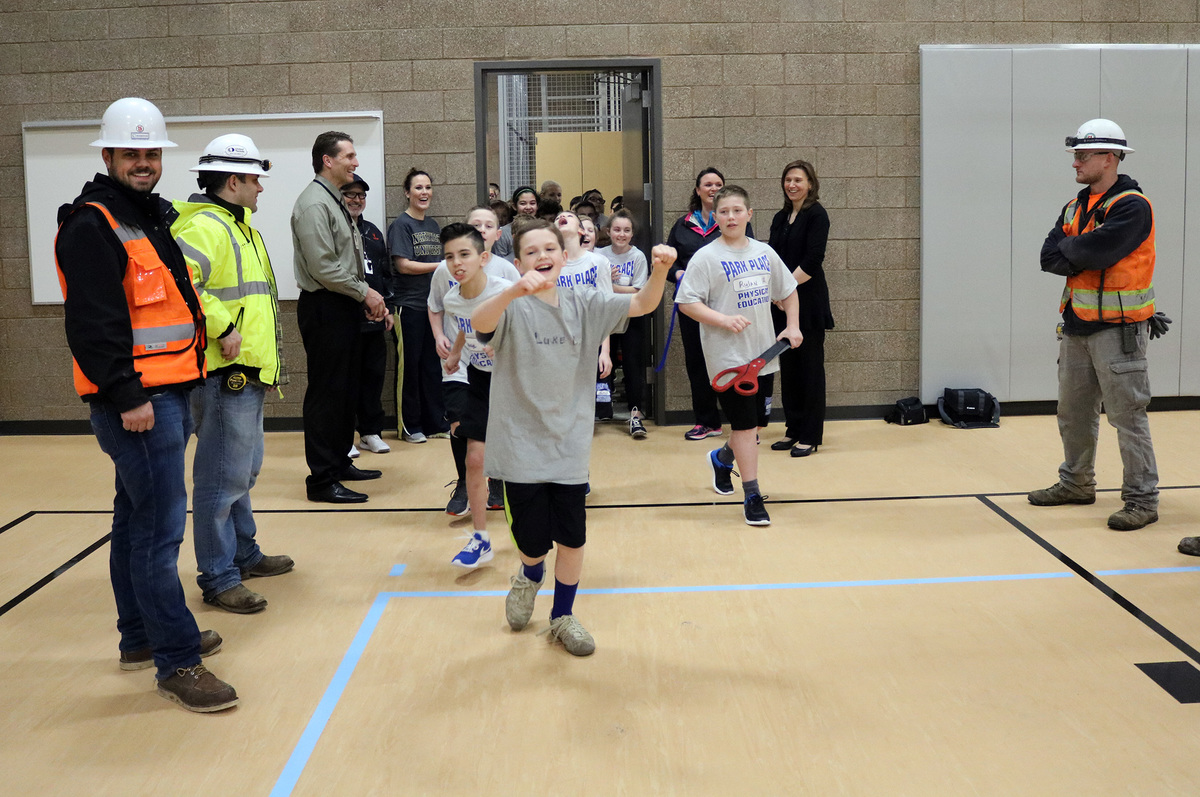 The excitement in the air could be felt as Park Place Middle School students waited to get the first peek of their new auxiliary gym this week. When students ceremoniously cut the ribbon they went down in history as the first PE class to use the new gym. 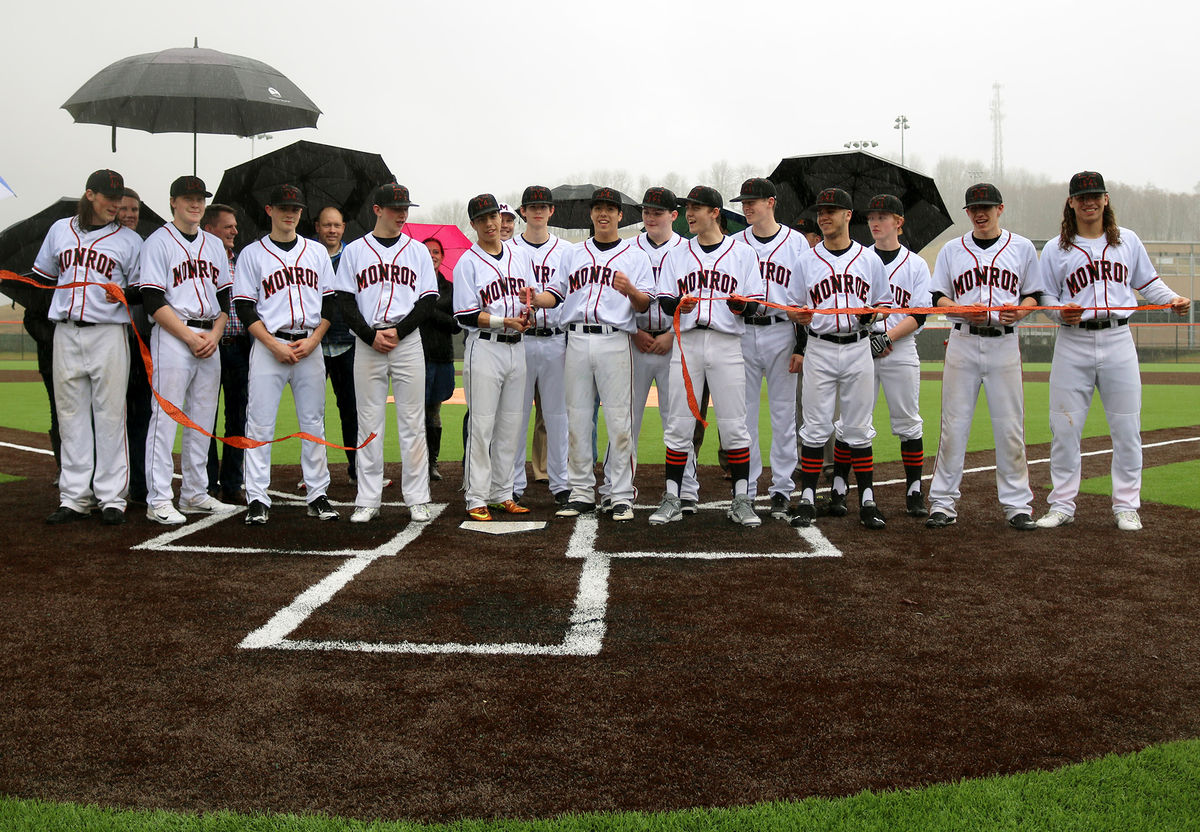 Construction of the three new softball/baseball fields at Monroe High School is complete, thanks to the 2015 bond passed by local voters! 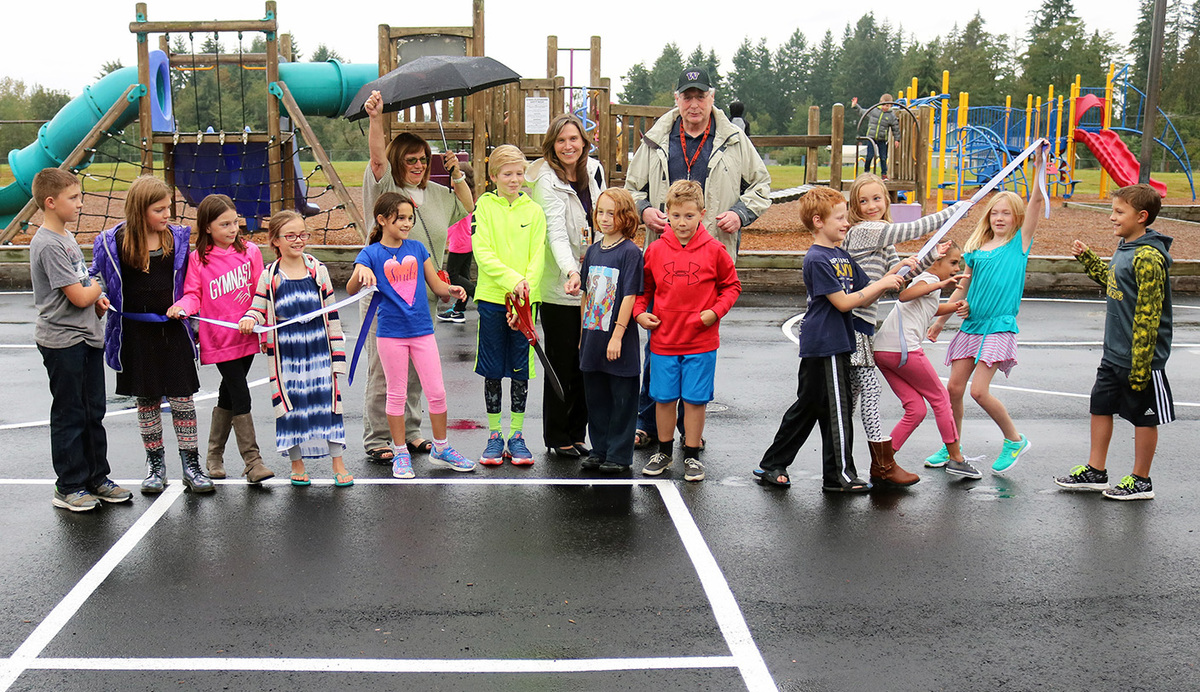 Thanks to the recent bond passed by our community, a newly resurfaced play area with improved drainage will now allow students to enjoy the blacktop this year without having to navigate around large masses of water. 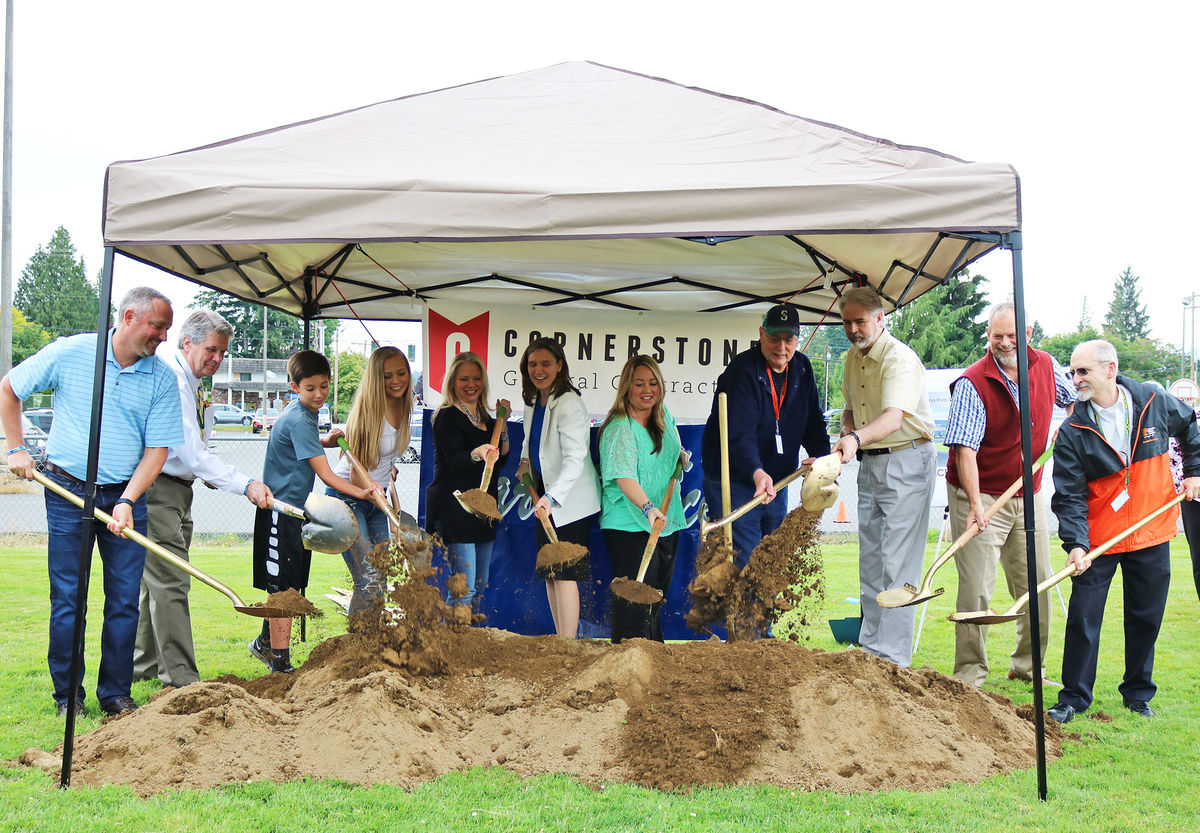 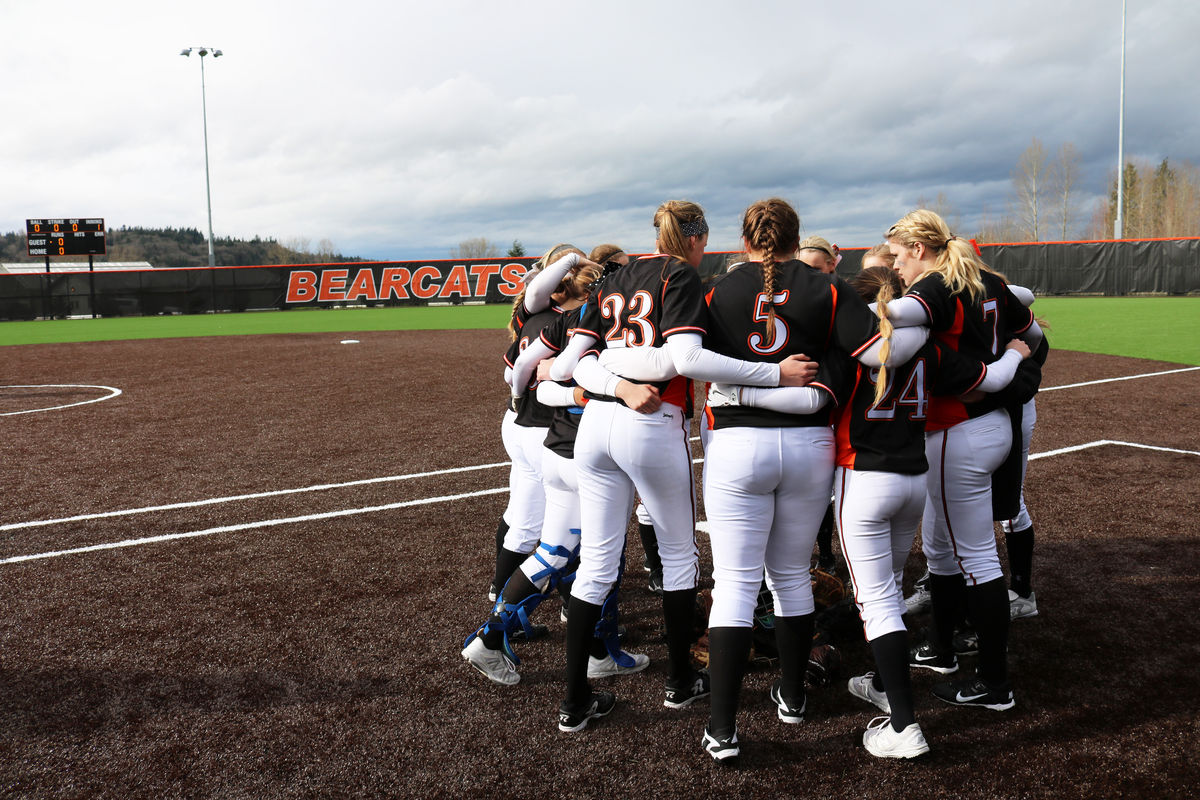